This is to meet both increased demand for novel nanodiamond products in Asia, USA and Europe as well as for material required by Carbodeon’s own nanodiamond enhanced products. The expansion will be completed in June 2018.

“The demand for our mono-functionalized nanodiamond products is growing within the key industries we’ve traditionally served but now also within our own nanodiamond enhanced thermoplastic compounds and within 3D printing filaments in particular,” says Vesa Myllymäki, CEO of Carbodeon. “Increasing our dispersion production capacity into ten-fold capacity is certainly the single most important milestone during my ten years in the company”, states Mrs. Paula Sarha, Production Manager of Carbodeon.

Carbodeon Ltd Oy develops, manufactures and supplies nanodiamond additives for metal finishing, polymer thermal and mechanical compounds, polymer coatings, CMP polishing and a range of other applications. Moreover, Carbodeon develops and manufactures thermoplastic compounds and 3D printing filaments thereof. All Carbodeon products are sold under the name uDiamond®. Carbodeon holds patents both on the materials and their key applications. The company has received major funding from Tekes, European Union and Finnvera.  www.carbodeon.com. 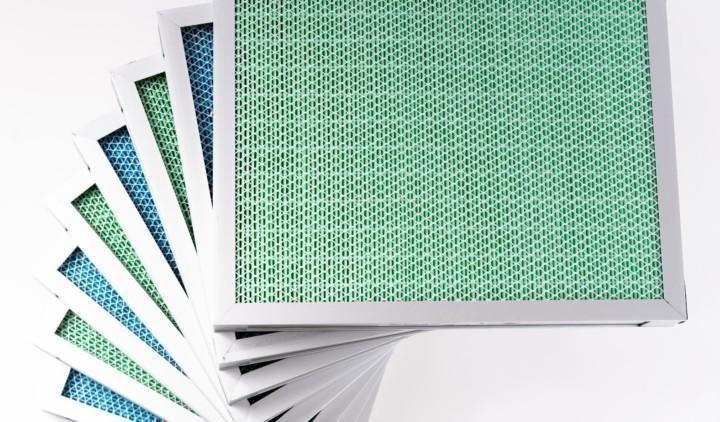 Diamondtrap™ is a Finnish company focused on i...

Carbodeon is proud to announce our association with Formwerk in Romania. Formwerk specializes in 3D technologies, primar...